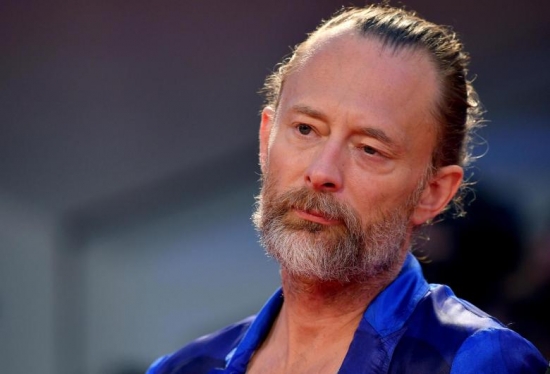 Last year we speculated that the Rock and Roll Hall of Fame did not induct Radiohead on their first year of eligibility due to the band stating that they would not attend due the ceremony (if chosen) due to having a prior commitment (a concert in South America).  The band had been quiet leading up to the announcement of the Class of 2019 in regards to whether they would attend if inducted this year, but we now know that at least one member will not be attending.

In an interview with Variety, Radiohead frontman said that he personally would not be at the ceremony due to a scheduling conflict:

“I know I can’t, because of these piano pieces that I’ve written”

“We’ve always been very blasé about that stuff. We just think that we just don’t quite understand it. We’ve had it explained to us, so it’s cool.  But we don’t really understand it as English people. I think our problem is essentially that every awards ceremony in the U.K. stinks. We grew up with the Brits, which is like this sort of drunken car crash that you don’t want to get involved with. So, yeah, we don’t really know what to make of it.”

This does not mean that other members of Radiohead won’t be in attendance although previous comments from the band indicate that they likely won’t attend.

Notably, Yorke did say that he would attend the Oscars if nominated.  His song, “Suspirium” from the film “Suspiria” has been shortlisted for the Best Original Song category.

More in this category: « The College Football Hall of Fame Class of 2019 is Announced Rick Nash Retires »