The IIHF has announced their 2018 Class 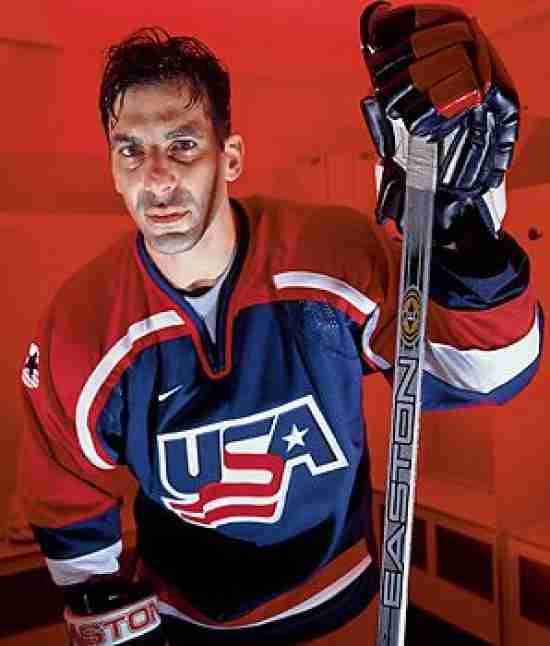 02 Dec
2017
Not in Hall of Fame
The International Ice Hockey Federation has announced the eight member Class of 2018 which include four familiar faces to NHL fans.

Lets get right to the new members shall we.

Current Los Angeles Kings General Manager and 20 year NHL veteran Rob Blake will be inducted in Copenhagen. Blake who won a Stanley Cup in 2001 with the Colorado Avalanche and is also a Norris Trophy winner is also a member of the Hockey Hall of Fame. Representing Canada, Blake in a Gold Medalist in the 2002 Olympics and also twice won a World Championship (1994 & 1997). Blake was also on the 1996 Silver Medal World Cup Team of 1996.

Three time Stanley Cup Champion and three time Norris Trophy winner, Chris Chelios will be joining Blake. On top of 26 seasons in the NHL, Chelios was a four time U.S. Olympian and three time captain of that squad. He would win an Olympic Silver Medal in 2002 at the Salt Lake Games and would win the World Cup of Hockey in 1996. He also played in the Canada Cup three times.

Six time NHL All Star Daniel Alfredsson will be Sweden’s lone representative to the IIHOF. The long time Ottawa Senator suited up for Sweden in the Olympics five times, one resulting in a Gold Medal (2006) and one a Silver Medal (2014). Alfredsson also had two Silvers and a Bronze in World Hockey Championship competition.

Three time Frank J. Selke Award winner, Jere Lehtinen will also be included. The former Stanley Cup Champion with the Dallas Stars represented Finland in the Olympics five times, capturing a Silver Medal in 2006 and three Bronze Medals (1994, 1998 & 2010). In the World Championships he captured a Gold Medal in the 1995 tournament and also won three Silver Medals.

The Official ceremony will take place during the 2018 World Hockey Championship in Denmark, which is scheduled for May 4-20.

We here at Notinhalloffame.com would like to congratulate the latest members of the International Ice Hockey Federation Hall of Fame.
Tagged under
Tweet

More in this category: « The Boston Red Sox announce their 2018 HOF Class Drama already for the 2019 RRHOF ceremony? »