Radiohead will not be at the RRHOF Ceremony 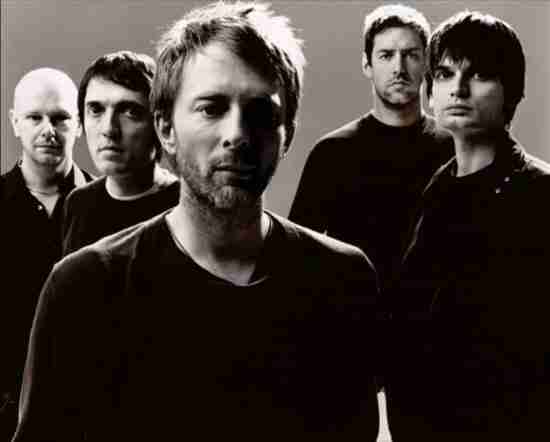 01 Dec
2017
Not in Hall of Fame
The 2018 Rock and Roll Hall of Fame induction ceremony might be missing its headliner.

Radiohead, the artist who we have named number one on our annual list of those to consider for the Rock and Roll Hall of Fame and who were also nominated for the Rock Hall on its first year of eligibility announced that should they be inducted they will not attend the ceremony.

This is not due to animosity towards the Hall as we have seen with other musicians in the past (The Sex Pistols for example) but more due to apathy. In previous interviews, members of the band have said that the potential accolade doesn’t mean much to them, though have done so in ways that do not diminish the institution itself.

Essentially, it just isn’t important to them.

Now, it isn’t like the band has no plans on April 14, the day of the induction ceremony as they recently announced a South American tour for the Spring and on the 14th they will be performing in Buenos Aires. A representative of the band confirmed with Pitchfork that they will not be attending the Rock and Roll Hall of Fame.

More in this category: « Adam Dunn to the Cincinnati Reds HOF The Boston Red Sox announce their 2018 HOF Class »