Our Top 50 Detroit Tigers have been revised 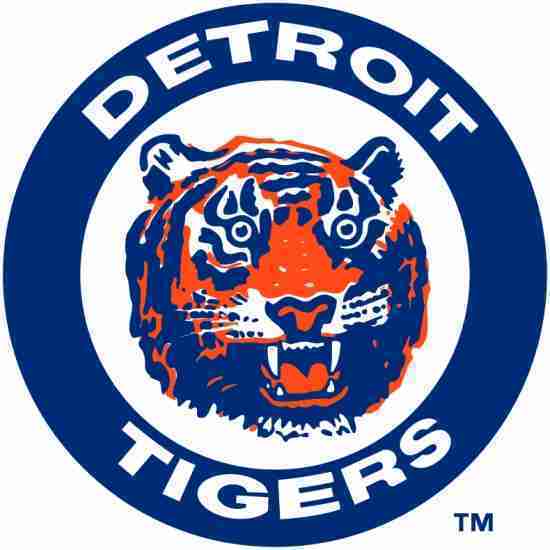 30 Aug
2017
Not in Hall of Fame
As we continue or slow process of ranking the all-time Top 50 of each major North American franchise, we also have to constantly update the ones we already have. The one that we have done this time is revising the Detroit Tigers up to accomplishments up to the end of 2016 season.