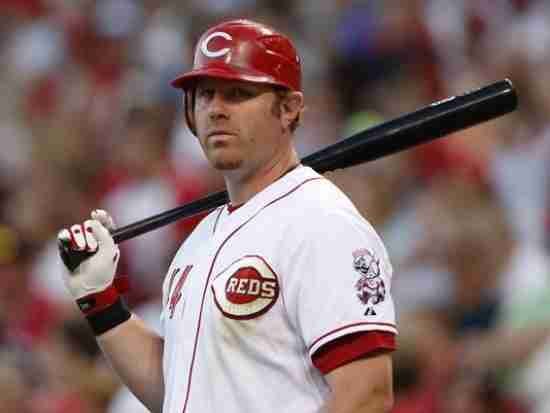 28 Aug
2017
Not in Hall of Fame
Regular visitors to Notinhalloffame.com know that we are slowly putting together the best 50 players of all time for each team from the National Hockey League, Major League Baseball, National Basketball Association and the National Football League.

Once that is complete, our next task is to tackle how each of those teams honor their former players/executives in terms of franchise halls of fames, retired numbers etc.

One of the teams that we are in the preliminary stages of selecting our top 50 is the Cincinnati Reds, who announced six former players on their modern era ballot.

The nominees are as follows:

To be eligible for the Reds Hall of Fame a player must have played for Cincinnati for three seasons, played in the majors in the last thirteen years and have been retired for at least three years.

You can vote at Cincinnati.reds.mlb.com.

The announcement of the winner will be made in late September.
Tagged under
Tweet

More in this category: « Bobby Beathard named the Contributor Finalist for the PFHOF Our Top 50 Detroit Tigers have been revised »