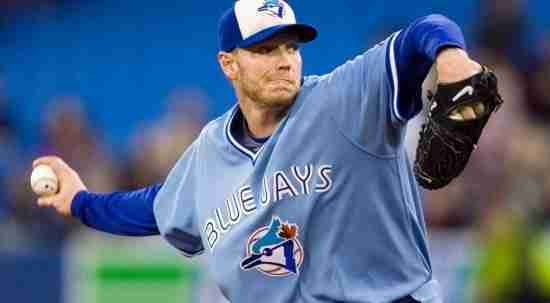 03 Feb
2017
Not in Hall of Fame
The Canadian Baseball Hall of Fame has announced their Class of 2017, which will be headlined by former Cy Young Award winner, Roy Halladay and former MVP, Vladimir Guerrero will be entering the Hall.

Roy Halladay was a star player with the Toronto Blue Jays and was with the team for twelve seasons, culminating in a Cy Young Award in 2003.  Halladay, a potential future Baseball Hall of Famer, went 148 and 76 with a 3.43 ERA with 1,495 Strikeouts.  He was a six time All Star as a Blue Jay.

Vladimir Guerrero began his career with the Montreal Expos, where he would make four trips to the All Star Game and earn three Silver Slugger Awards.  As an Expo, Guerrero accumulated 1,215 His with 234 Home Runs and a .323/.390/.588 Slash Line.

Halladay and Guerrero are joined by Ray Carter, who was the President of the Baseball Canada from 2000 to 2016 and longtime Umpire, Doug Hudlin.

The Induction Ceremony will take place on June 24 in St. Marys, Ontario.
Tagged under
Tweet

More in this category: « The Rock and Roll Express headed to the WWEHOF Pat McAfee Abruptly Retires »