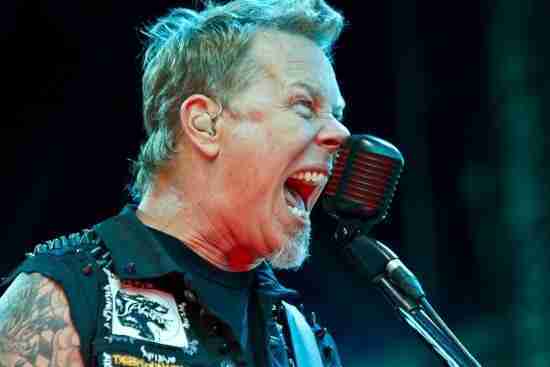 10 Nov
2016
Not in Hall of Fame
The Rock and Roll Hall of Fame have never been one to embrace the heavy metal genre as there are many great acts (Iron Maiden, Judas Priest) that have not been inducted.  James Hetfield of Metallica, a band that is the Rock Hall, has gone on record that he wants to see Motörhead inducted.

In an interview with Gary Moore at KLOS in Los Angeles, Hetfield had this to say about Motörhead:

“With the passing of Lemmy, it's really, really important for me to see Motörhead acknowledged in that.  Cause there's no more rock and roll person on this planet than Lemmy and Motörhead."

I loved being murdered every night by that thing, man. He was just such an icon, such an inspiration to us as a band. There's certainly no way we'd be around if there was no Motörhead.”

Motorhead were not named Finalists this year and neither were any metal bands.  They have been eligible for the Hall since 2002.