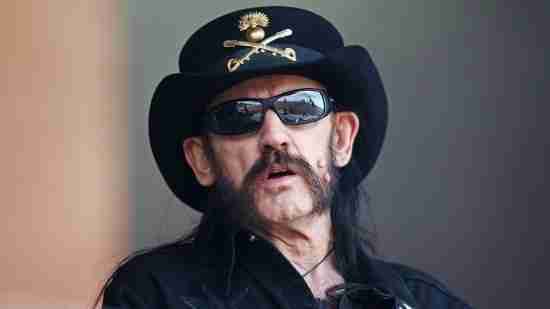 29 Dec
2015
Not in Hall of Fame
In the world of heavy metal, this is a loss of epic proportions.  Today, at the age of 70, bass guitarist and front man of Motorhead, Lemmy Kilmister died after a brief but aggressive bout of cancer.

Born in 1945 in Stoke-on-Trent, England, would first break into the musical spotlight with Hawkwind, the space rock outfit where he would spend three years, but after leaving the band he would form Motorhead in 1975, and the group would be considered pioneers of speed metal, specifically the fast pace of Lemmy, whose gravelly voice was the perfect pairing for the powerful sound.

Motorhead would become one of the most successful metal bands of all time and easily one of the most historically significant of the genre.  The band put out 22 studio albums, most notably, the 1980 album, Ace of Spades, which featured the song of the same name.  The band was set to embark on a world tour to promote their latest album.

This death sadly comes only a few weeks after former drummer, Phil Taylor died at the age of 61.

We here at Notinhalloffame.com would like to extend our condolences to the friends and family of Lemmy at this time, and for us, we are going to do what Lemmy would want.  Play his music loud and drink excessively.

More in this category: « RIP: Meadowlark Lemon The Fictitious Athlete HOF Announces Our Class of 2015! »