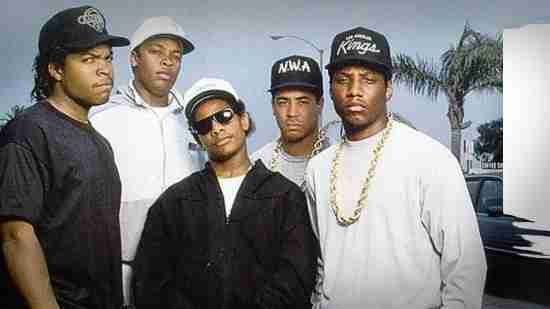 17 Dec
2015
Not in Hall of Fame
For us at Notinhalloffame.com, Christmas always comes early.  The Rock and Roll Hall of Fame has announced the new inductees and there are many people who are rejoicing and just as many who are disgusted.

Deep Purple, who held the top stop on our list and have been in the top five since our website’s inception has made it on its third try.  Numerous band members have been vocal about their distaste for the Hall, however many Rock and Roll Hall of Fame inductees have been very open about their desire to see the British rockers in.  This will necessitate a change in our logo, which currently features the band as the “Rock and Roll Hall of Fame snub.

N.W.A. has also been chosen.  This selection coincides with the successful biopic of the band that received critical acclaim and also educated a new generation to the impact of the hip hop group.

Chicago, who have been eligible for the Hall since 1994, finally received their first nomination this year.  The classic rock group has been named on multiple snub lists for years.

The same holds true for the Steve Miller Band, who have also been eligible for over two decades and received their first nomination this year.

The final inductees are the power pop group, Cheap Trick who also had their first nomination this year.

While fans of those artists are certainly pleased, there are an equal amount of fans who will wake up disappointed.

Janet Jackson who has significant online support (led by Mike Litherland who we have had the pleasure of interviewing twice) did not get in.  This was her first nomination, and her snub this year will likely increase the support for her candidacy.

Progressive rock group, Yes, were told “No”.  They too have a large throng of fans clamoring for their induction.

The Smiths were denied as were Nine Inch Nails, who have been on the ballot for the first two years of their eligibility.

For the tenth time, Chic failed to get in.  The only thing we seem to know for sure is that this trend will happen again next year.

The Spinners, Chaka Khan, The J.B’s and Los Lobos were also not chosen.

The Rock and Roll Hall of Fame ceremony will take place on April 8th at the Barclay’s Center in Brooklyn, New York.

With this, we will be taking a deeper look at the inductees in upcoming articles and will begin work on a revised list, which we are looking to have up in late January.


We here at Notinhalloffame.com would like to congratulate this group of inductees and look forward to debating this topic for years to come.