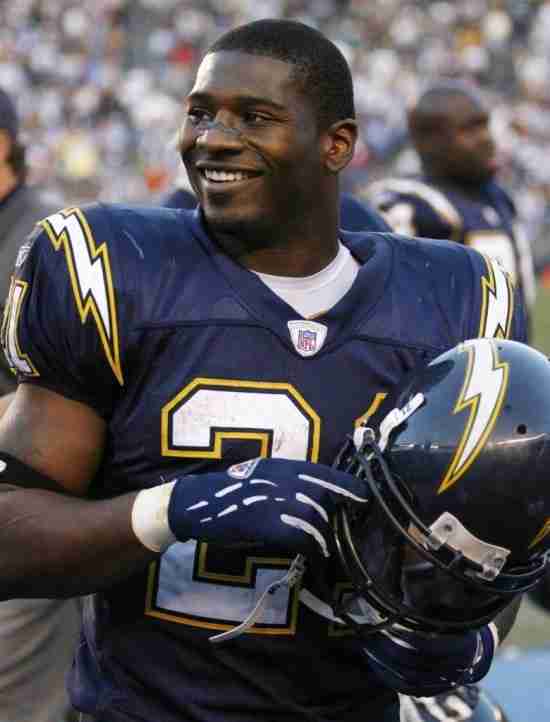 23 Nov
2015
Not in Hall of Fame
Our long and arduous work in progress of ranking the top fifty players for every North American sports team is underway, but after that is completed we will then take a look how each franchise honors their own in terms of respective franchise halls of fame, ring of honors, retired numbers and statues.