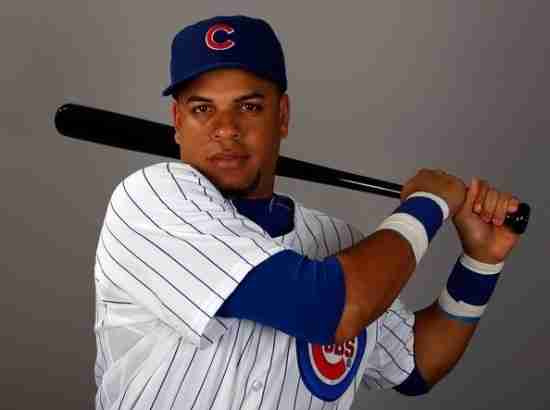 06 Nov
2015
Not in Hall of Fame
After an 18 year career in Major League Baseball, Aramis Ramirez, a third baseman who last played with the Pittsburgh Pirates officially announced his retirement on a radio station in his native Dominican Republic.  This was not a surprise as in spring training this year (then playing for the Milwaukee Brewers) Ramirez said that this would be his final season as a player.

More in this category: « The 2019 Football Futures are now up! Hockey HOF Class of 2015 officially inducted »