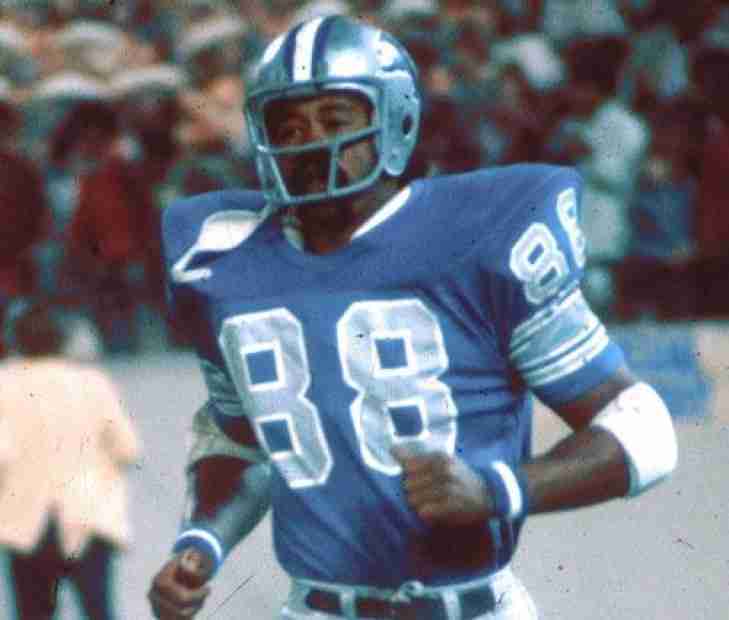 Sanders was a very popular figure with the Detroit Lions and would spend his entire playing career there.  The Tight End was initially drafted in the third round in 1968 and would go on to make seven Pro Bowls and was also chosen for the 1970’s All-Decade Team.  He would record nearly 5,000 receiving yards, an excellent amount for a Tight End in that era.

We here at Notinhalloffame.com would like to extend our condolences to the friends and family of Charlie Sanders at this time.