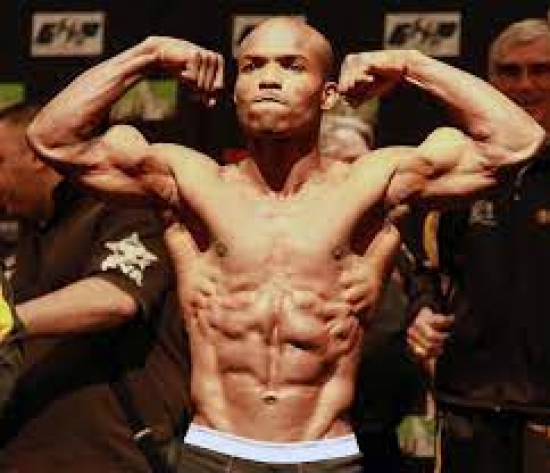 The International Boxing Hall of Fame has announced the Class of 2023, which is headlined by a man who beat Manny Pacquiao, Timothy Bradley.

Bradley is joined by Super Middleweight, Carl Froch held the WBC Title twice and the WBA Title and is one of the finest British boxers of all time.  The native of Nottingham had a career record of 33-2 with 31 Knockouts.

The third inductee from the modern era is Mexico’s Juan Manuel Marquez.  The fourth Mexican to win titles in four wight classes, Marquez won nine totals in total, including the WBA, IBF and WBO Featherweight, WBC Super Featherweight, WBA, WBO, Ring Magazine, and Lineal Lightweight and WBO Junior Welterweight.  He had a record of 56-7-1 with 40 KOs.

Alicia Ashley and Laura Serrano were chosen in the modern female category.  Ashley (24-12-1 4 KO) won the WBC Super Bantamweight in 2011 and had three successful title defences.  Serrano (17-4-2 6 KO) fought out of Mexico in the featherweight division and once headlined a card against Christy Martin.

We here at Notinhalloffame.com would like to congratulate the impending International Boxing Hall of Fame Class of 2023.

Kirk Buchner, "The Committee Chairman", is the owner and operator of the site.  Kirk can be contacted at [email protected] . Email This email address is being protected from spambots. You need JavaScript enabled to view it.
More in this category: « Fred McGriff elected to the Baseball Hall of Fame Notinhalloffame NBA Cup Standings Update »