Our 2025 Hockey Futures are up 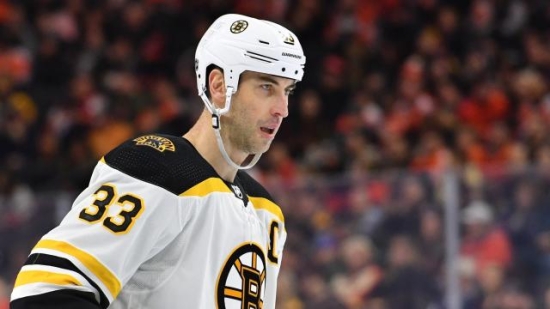 It is onward and upward for us at Notinhalloffame.com, as we have added on to our Hockey Futures Section, with the creation of the 2025 dropdown of the former players who are eligible for the Hockey Hall of Fame that year.

Those who you can now vote and give your opinions on are:

Andrej Sekara:  The former Defenseman is mostly known for his time in Buffalo, and he represented Slovakia multiple times.  He also won a Silver Medal in the 2016 World Cup of Hockey representing Team Europe.

Duncan Keith:  Keith was one of the cornerstones of Chicago’s success in the first half of the 2010s, winning three Stanley Cups and two Norris Trophies.  A Conn Smythe Winner in 2015, Keith also won two Olympic Gold Medals for Canada.

Dustin Brown:  Brown helped lead Los Angeles win two Stanley Cups, and would win the Mark Messier Leadership Award in 2014.  He is also an Olympic Silver Medalist with the United States in 2010.

Frans Nielsen:  Nielsen had a nice career in the NHL, and he was a member of Team Europe’s Silver Medal winning team in the 2016 World Cup of Hockey.  He represented Denmark in all other international competitions.

Jason Spezza:  The Center was a two-time All-Star with his best years coming in Ottawa.  He won two Silver Medals for Canada in World Hockey Championship competition.

Keith Yandle:  Yandle was briefly the NHL’s ironman, having played in 989 consecutive Games.  The Defenseman was also a three-time All-Star.

P.K. Subban:  Subban won the Norris Trophy and was a two-time First Team All-Star when he played for Montreal, and would add a Second Team All-Star accolade as a Nashville Predator.  He also won an Olympic Gold Medal with Canada in 2014.

Ryan Getzlaf:  Getzlaf played his entire NHL career with Anaheim, winning a Stanley Cup as a rookie in 2007.  The Forward was a Second Team All-Star in 2014, and would win two Olympic Gold Medals for Canada.

Tuukka Rask:  A very successful Goalie who played his entire career in Boston, Rask backstopped the Bruins to a Stanley Cup win in 2011, and was the Vezina winner in 2014.  He also represented Finland, winning Bronze in the 2014 Olympics.

Zdeno Chara:  The towering Defenseman won the Stanley Cup with the Bruins, and was a former Norris Trophy winner.  A three-time First Team All-Star, Chara is also a former Mark Messier Leadership Award winner, and he represented Slovakia internationally.  He is another person on this list who won a Silver Medal for Team Europe in the 2016 World Cup of Hockey.

The entire 2025 Hockey Eligible Section can be found here.

More in this category: « RIP: Borje Salming Our 2026 Baseball Futures are up »