Dolly Parton will accept the RRHOF induction if chosen 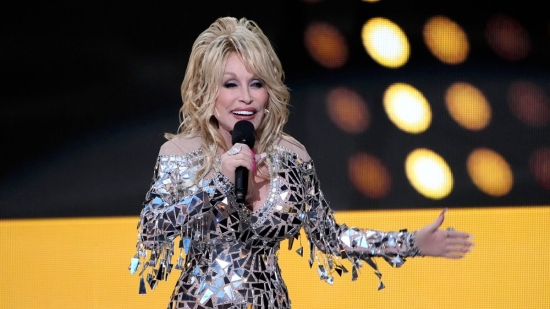 We can’t say that we are surprised.

The Rock and Roll Hall of Fame will soon be announcing the newest members to their Cleveland-based institution, and Dolly Parton, who was nominated, late in the process respectively asked herself to be removed from consideration.  Realistically, when she made that request to the voters, many of the ballot were already in, or on its way, so whether that had any impact on the tally is suspect, but it did create a quandary of what the Rock Hall would do if she was chosen.  In an interview with NPR’s Morning Edition, she was asked by the host, Rachel Martin, what she would do if she was inducted:

“Well, I’ll accept gracefully. I will just say thanks and I will accept it because the fans vote, but when I said that, it was always my belief that the Rock & Roll Hall of Fame was for the people in rock music.”

While the vote is not decided by fans, but by past inductees, and industry professionals, we expected that she would find a way to gracefully accept if she was chosen, which we would not be surprised if she was.

More in this category: « Oakland finally announces a date for Dave Stewart's jersey retirement Our All-Time Top 50 Baltimore Orioles have been revised to reflect the 2021 Season »