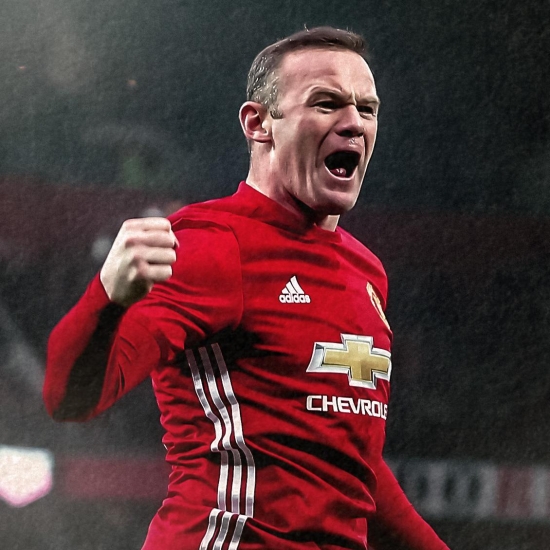 One of the newer Halls of Fame that is big in our circle comes from across the pond in England, the Premier League Hall of Fame, and today they announced two new members: Wayne Rooney and Patrick Vieira.

From France, Vieira joined Arsenal in 1996, where the Midfielder played nine seasons.  He anchored the Gunners to three League titles, including the undefeated 2003-04 Season, and amassed 29 Goals in 279 Games.

Rooney and Vieira bring the total of Premier League Hall of Fame inductees to ten.

We here at Notinhalloffame.com would like to congratulate the two newest members of the Premier League Hall of Fame.

More in this category: « Major Update: Our Baseball List has been revised for the 2023 Vote. Our All-Time Top 50 Atlanta Braves have been revised to reflect the 2022 Season »