Four new names to the Premier League Hall of Fame 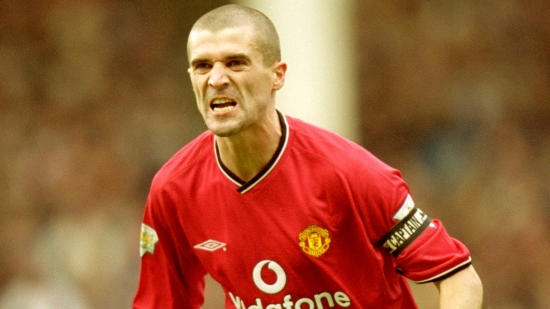 Four new names have been chosen for the Premier League Hall of Fame this week, two yesterday (Eric Cantona and Roy Keane) and two today (Frank Lampard and Dennis Bergkamp).

Cantona was an enigmatic Frenchan who closed his career with Manchester United (1992-97), where he would become their captain.  Scoring 64 Goals for Man U, Cantona brought four consecutive EPL Titles (1993-97) and two FA Cups.

Keane played for Manchester United from 1993 to 2005, where the Irishman was a massive part of seven EPL Titles, three FA Cups and the Champions League Title in 1999.

From the Netherlands, Bergkamp played his entire EPL career with Arsenal (1995-06), where he took the Gunners to two titles and scored 87 Goals.

These four join Alan Shearer and Thierry Henry who were the inaugural inductees last month.

We here at Notinhalloffame.com would like to congratulate the newest members of the Premier League Hall of Fame.

More in this category: « The Basketball Hall names 16 people to the Class of 2021 Notinhalloffame announces Nikola Jokic as the first winner of the NIHOF Regular Season Cup »