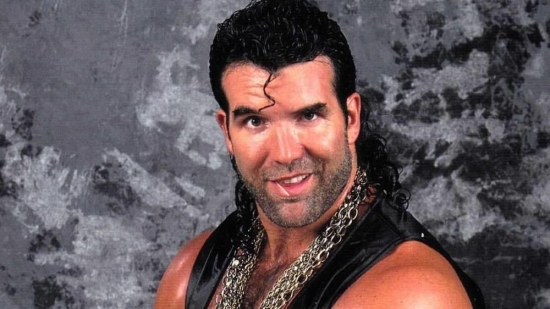 Scott Hall, passed away at the age of 63.  This followed hip surgery, that resulted in a blood clot that generated three heart attacks.  Hall was placed on life support, and was taken off by his family.  He died hours later.

Hall began his wrestling career in 1984, and won his first major title a few years later, the AWA World Tag Team Title with Curt Hennig.  After competing in WCW, Hall joined the WWF in 1992, debuting as Razor Ramon.  Hall was instantly put in the upper card, feuding, and pinning Randy “Macho Man” Savage on multiple house shows.  Turning face following an upset loss to the 1-2-3 Kid, Hall would dominate the Intercontinental Title, winning it four times, with his ladder match win at Wrestlemania X over Shawn Michaels peaking his run.

Hall kickstarted one of the greatest wrestling angles ever, when he interrupted a broadcast of Nitro in 1996.  Followed by Kevin Nash, they would form the New World Order, the most powerful faction in WCW history.  Hall would win the WCW World Tag Team Titles seven times and the United States Title twice, but behind the scenes, his alcohol and drug addictions were wreaking havoc in his personal life.  His personal problems would eventually lead to his release in 2000.

The NWO was resurrected by the WWE in 2002, with Hall wrestling “Stone Cold” Steve Austin at Wrestlemania, but his issues resurfaced with the “Plane Ride from Hell”, and he was let go.

After years of issues, through the help of Diamond Dallas Page, Hall became clean and sober, and made multiple appearances for the WWE in reunion segments.  Hall was inducted into the WWE Hall of Fame twice, one as a single and with the New World Order.

We here at Notinhallofame.com would like to extend our condolences to the fans, friends and family of Scott Hall.

More in this category: « Sharmell named to the WWE Hall of Fame Andrew Whitworth Retires »