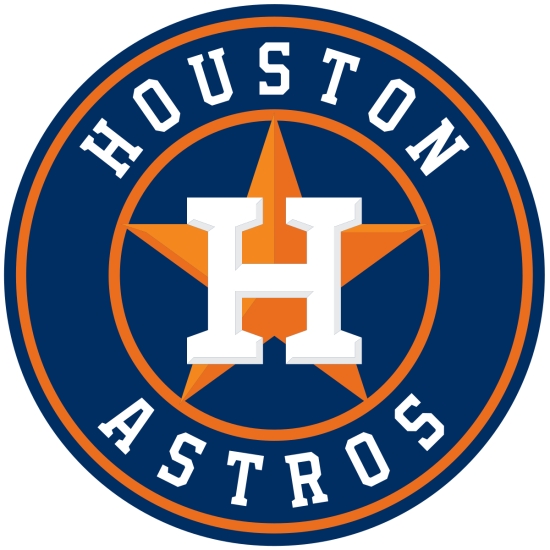 Regular visitors of Notinhalloffame.com know that we are slowly working on the top 50 of every major team in the NHL, NBA, NFL and MLB.  Once that is done, we intend to look at how each team honor their past players, coaches and executives.  As such, it is news to us that the Houston Astros have announced two new members, Terry Puhl and Tal Smith will enter their franchise Hall of Fame.

The two will be inducted on August 13, during their home game against Oakland.

Playing 14 of his 15 seasons in baseball with the Astros, Canadian born outfielder, Terry Puhl was an All-Star in his first full season in 1978.  Puhl would not repeat an appearance to the mid-season classic, but he would have two more seasons tabulating over 150 hits and would steal 20 or more bases six times.  The Canadian would accumulate 1,357 Hits for the Astros.

Smith was with the Astros from day one, serving in various capacities before ascending to the role of General Manager in 1975.  Names The Sporting News Executive of the Year in 1980, Smith entered the private sector afterward, but returned to the Astros as the Director of Operations in 1994, and stayed until 2011.

We here at Notinhalloffame.com would like to congratulate Terry Puhl and Tal Smith for their impending induction.