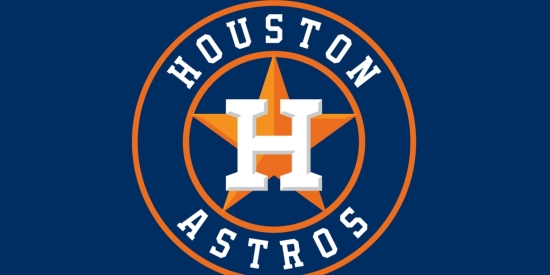 As many of you know, we here at Notinhalloffame.com are slowly generating the 50 of each major North American sports team.  That being said, we have existing Top 50 lists out and we always consistently look to update them when we can and based on necessity.  As such, we are very happy to present our pre-2022 revision of our top 50 Houston Astros.

2.  Traditional statistics and how they finished in the National/American League.

The Astros have been one of the best teams in the American League over the last five years, and last year they won the Pennant, only to fall to Atlanta in the World Series.  The strong 2021 has yielded three rank increases and two new entries.

As always, we present the top five, which has one of the changes, with Jose Altuve surpassing Lance Berkman for the #3 spot.

The top five are:

Alex Bregman, who plays at Third Base and Shortstop, moved up three spots to #16.

Carlos Correa, who went to his second All-Star Game last year, climbed to #24 from #17.

Michael Brantley, comes in at #50.  He has been an All-Star two of the last three years.

Gurriel and Brantley knock off Luis Gonzalez and Moises Alou from the list.