The Pro Football Hall of Fame announces four new groups for the Hall. 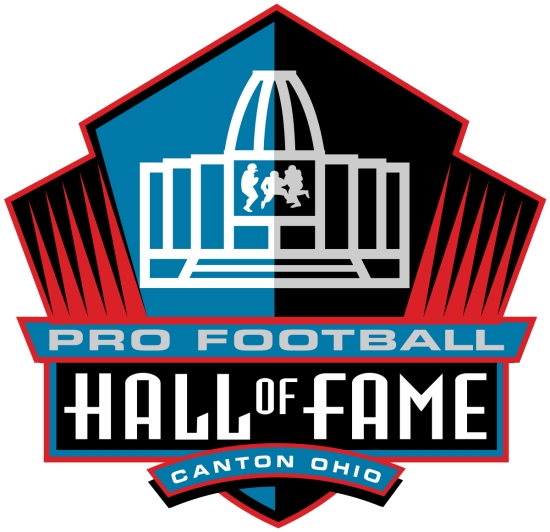 The Pro Football Hall of Fame has announced four new groups who will be honored by the Canton-based institution.

The four new categories are Assistant Coaches, Athletic Trainers, Equipment Managers and Public Relations.  All winners will receive Awards of Excellence and their names will be displayed in a designated area starting in 2022.

There will be five members of the inaugural class for each group.

Committees have already been announced for each group.

We here are Notinhalloffame.com are excited with the new developments within the Pro Football Hall of Fame.

More in this category: « The Black College Football Hall of Fame announce the 2022 Finalists Our All-Time Top 50 Los Angeles Angels are up »