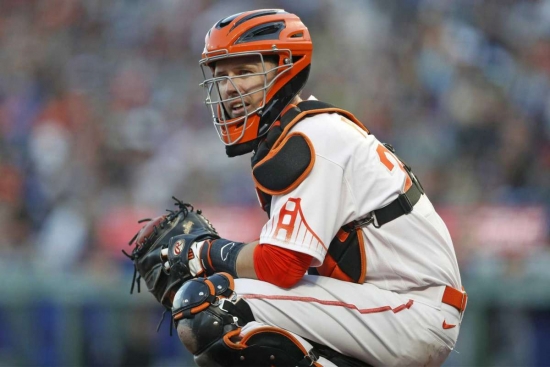 This was a little surprising.

One of the top Catchers of the last decade, Buster Posey, is expected to announce his retirement tomorrow.

A former fifth overall pick, Posey debited in 2009 and was the National League Rookie of the Year in 2010 and helped lead the Giants to a World Series win.  Two years later, he won the MVP, and again took San Francisco to a World Series title.  A seven-time All-Star and four-time Silver Slugger, Posey won a third World Series ring in 2014.

After opting out of 2020, he had a comeback year in 2021, leading fans to feel that there was plenty left in Posey’s tank, making this retirement an unexpected one.

Posey will be eligible for the Baseball Hall of Fame in 2027, and with a career bWAR of 44.9, he is lower than the average HOF Catcher, but he does have the MVP and multiple World Series Rings.  He is also retiring on his own terms, and probably could have compiled the advanced metrics, as well as traditional stats that would make him a likely Hall of Famer, but as of now, he feels like an on-the-fence candidate.  He also retires with a lifetime Batting Average of .302 with 1,500 Hits and 158 Home Runs.

We here at Notinhalloffame.com would like to wish Buster Posey the best in his post-playing career.

More in this category: « The Nashville Predators will retire the number 35 of Pekka Rinne The Toy Hall of Fame announces the 2021 Class »