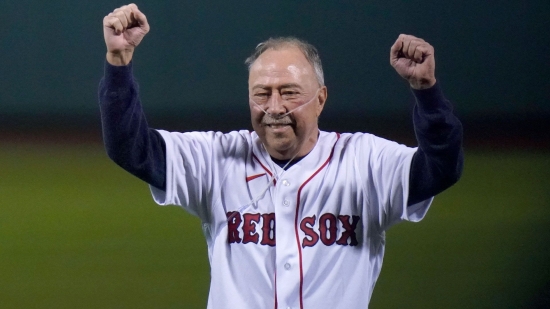 One of the most beloved figures in Boston baseball passed away today as Jerry Remy succumbed to cancer at age 68.

Remy began his playing career with the California Angels in 1975, and three years later he was traded to the Red Sox where he was an All-Star in 1978.  He continued on at Second Base for Boston until 1984, collecting 802 Hits for Boston, but his association with the club lasted much longer than that.

He began broadcasting Red Sox games in 1988 for NESN, and his quirky demeanor propelled him to a higher level of fandom than he had as a player.  Remy had battled cancer three times before, and announced on August 4 this year that it had returned for a fourth time.  His last public appearance was before the Yankees/Red Sox Wild Card Game.

We here at Notinhalloffame.com would like to extend our condolences to the fans, friends and family of Jerry Remy.

More in this category: « Alabama State names their first Athletic Hall of Fame Class The Nashville Predators will retire the number 35 of Pekka Rinne »