Notinhalloffame names Jose Ramirez the 2021 Third Baseman of the Year 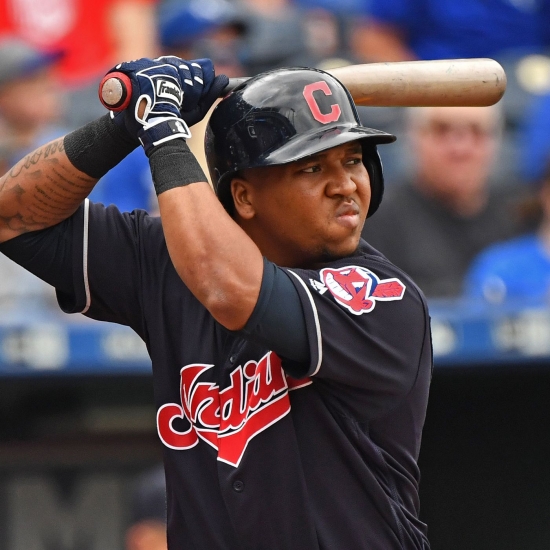 Riley completed his third season, and it was his clear breakout campaign.

More in this category: « Louisville will retire Lamar Jackson's number Notinhalloffame names Tyler O'Neill the 2021 Leftfielder of the Year »