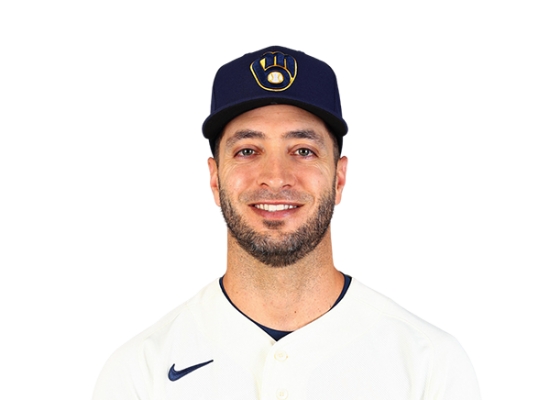 A significant retirement has taken place in the world of baseball as Ryan Braun announced his retirement.

Braun has not played this season after being unable to find a new home when the Brewers declined to exercise the option on his contract.

Debuting in 2007 for Milwaukee, the only team he ever played for, Braun was an instant star, winning the American League Rookie of the Year and subsequently the Slugging Title.  Over the next five years, Braun was one of the top sluggers in the National League, going to the All-Star Game in all of those campaigns, all of which seeing him collect at least 100 RBIs.  Braun led the NL in Hits in 2009 (203), batted over .300 five times, and was a five-time Silver Slugger.  He also won the Home Run Title in 2012 (41), won the MVP in 2011, and led the NL in OPS twice.

Braun infamously failed a PED test in 2011, though successfully won the appeal, though would be suspended two years later through the Biogenesis scandal.

Braun is Hall of Fame eligible in 2026, but his PED issues hurt what would be a borderline candidate.

We wish Braun the best in his post-playing career.

More in this category: « RIP: Mick Tingelhoff The Toy Hall of Fame announces the 2021 Finalists »