The LSU Athletic Hall of Fame Announces their 2021 Class 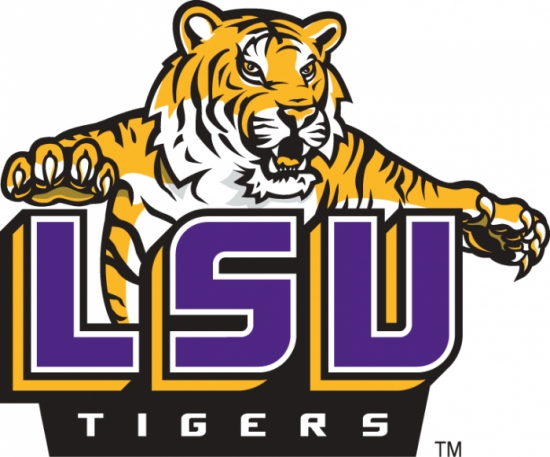 Regular visitors of Notinhalloffame.com know that we are slowly working on the top 50 of every major team in the NHL, NBA, NFL and MLB.  Once that is done, we intend to look at how each team honor their past players, coaches and executives.  As such, it is news to us that the LSU Athletic Hall of Fame has announced their Class of 2021.

The induction will take place on November 12, and will comprise of nine new members.

Lora Hinton, Football:  In 1971, Hinton made history as the first African-American football player.

Ashleigh Clare-Kearney Thigpen, Women’s Gymnastics:  Thigpen was a five-time All-American and in 2009 was the National Champion in the vault.  That year, she was named the LSU Female Athlete of the Year.

Billy Traux, Football:  Traux was an All-American at Tight End in 1963 and played for the Tigers in their Orange Bowl win over Colorado and Cotton Bowl win over Texas.  He would later win a Super Bowl with the Dallas Cowboys.

Armando Vega, Men’s Gymnastics’ Coach:  Vega was a two-time Olympian, and would become LSU’s Head Coach in 1972, holding that role until 1984.  His teams finished in the top ten in nine different years, and he was named the Southern Intercollegiate Gymnastics League Coach of the Year twice.

Lloyd Wills, Men’s Track & Field.  Wills joined the Track Team in 1969, becoming the first African-American to compete at the school.  He would be a five-time SEC Champion.

We would like to congratulate the newest members of the LSU Athletic Hall of Fame for earning this prestigious honor.

More in this category: « Our All-Time Top 50 Toronto Raptors have been revised to reflect the last four seasons. RIP: Jody Hamilton »