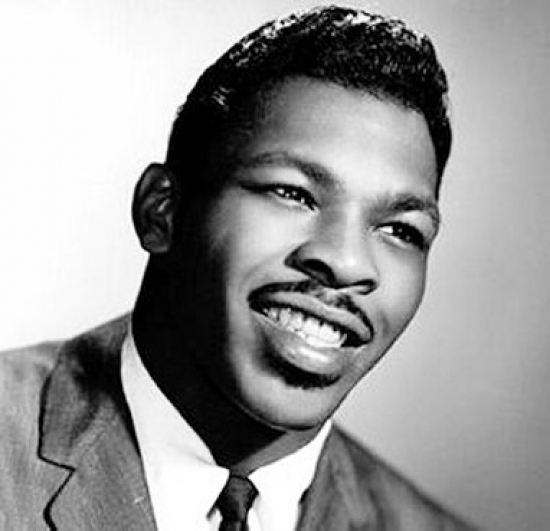 A legend of rock and R&B has passed away as Lloyd Price died from diabetes at the age of 88.  Price died on May 3, but it was only announced yesterday.

Price had a number one hit on the R&B Charts in 1952 with “Lawdy Miss Clawdy” in 1952, and his next four singles also went to the top five.  His career stalled after a stint in the army, but in 1958, in what was now the rock and roll era, he was back with the controversial “Stagger Lee”, a song that went to the top of both the R&B and Hot 100.  Shortly after, Price went #1 on the R&B Chart (and #2 on the Hot 100) with “Personality”, the song that would become his signature.

Price had five more top-five hits on the R&B Chart, and remained an active performer until 2019.

We here at Notinhalloffame.com would like to extend our condolences to the friends, fans and family of Lloyd Price.

More in this category: « The Video Game HOF announces the 2021 Class The Rock and Roll Hall of Fame Class of 2021 is set »