Ozzy Osbourne named to the WWE Hall of Fame 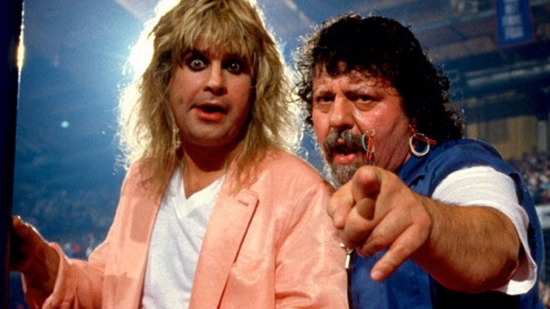 We thought that the WWE Hall of Fame had completed their selections for the combined 2020/2021 Classes, but we were wrong.

Ozzy Osbourne, who was inducted into the Rock and Roll Hall of Fame as the lead singer of Black Sabbath, will be joining William Shatner as the second Celebrity Wing inductee.

Osbourne was in the corner of the British Bulldogs at Wrestlemania 2 when they won the WWF World Tag Team Championship and during the RAW Guest Host era, he was one of the more entertaining ones. He also performed live at a Smackdown show in 2007.

We here at Notinhalloffame.com would like to congratulate Ozzy Osbourne for earning this honor.