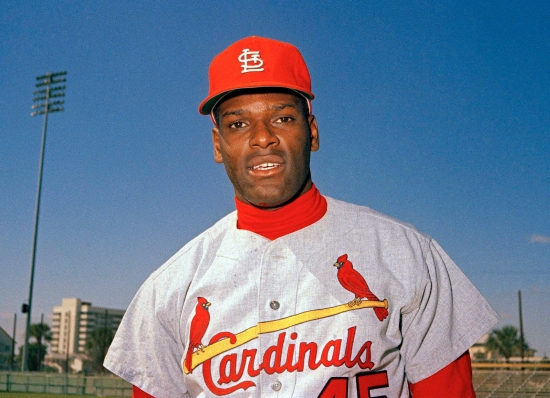 In our eyes, one of the greatest Pitchers in Major League Baseball has just passed away after a long battle with pancreatic cancer.  He was 84 years old.

Debuting with the St. Louis Cardinals in 1959, Gibson played his entire MLB career with the team, retiring after the 1975 season.  Gibson was an eight-time All-Star won the 1968 National League Cy Young and MVP, and two years later he was again a Cy Young winner.

Gibson entered the Baseball Hall of Fame in 1981, which was his first year of eligibility.

We here at Notinhalloffame.com would like to extend our condolence to the friends, fans and family of Bob Gibson.

Kirk Buchner, "The Committee Chairman", is the owner and operator of the site.  Kirk can be contacted at [email protected]lloffame.com . Email This email address is being protected from spambots. You need JavaScript enabled to view it.