Our All-Time Top 50 Houston Astros have been revised 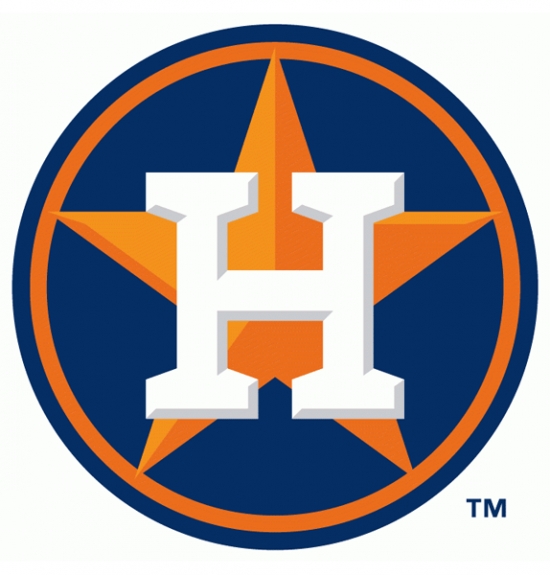 As many of you know, we here at Notinhalloffame.com are slowly generating the 50 of each major North American sports team.  That being said, we have existing Top 50 lists out and we always consistently look to update them when we can and based on necessity.  As such, we are very happy to present the second revision of our top 50 Houston Astros of all-time.

This is the first time that we have revised this since 2018, and it has led to a few minor changes, one of which affecting the top five.

The top three remain the same with the “Killer B’s” of Jeff Bagwell, Craig Biggio and Lance Berkman.  Jose Altuve moved up one spot from #5 to 4, switching places with Cesar Cedeno.

Based on the 2019 season, we have had additional rank improvements.

Gerrit Cole, who won the Cy Young last year debuts at #27, but since he signed with the New York Yankees, he won’t climb any higher.