Our All-Time Top 50 Detroit Tigers have been revised 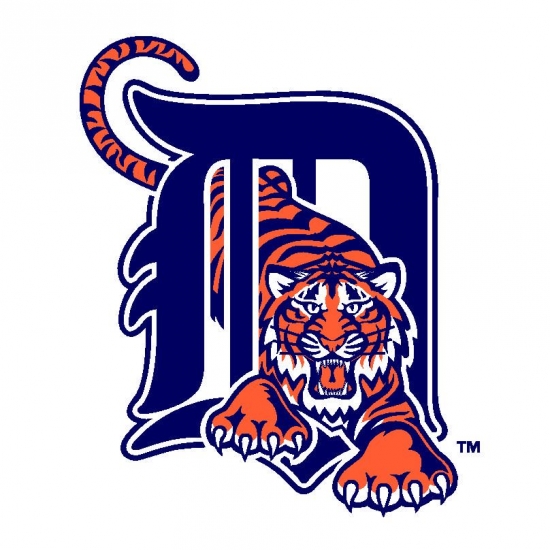 As many of you know, we here at Notinhalloffame.com are slowly generating the 50 of each major North American sports team.  That being said, we have existing Top 50 lists out and we always consistently look to update them when we can and based on necessity.  As such, we are very happy to present the second revision of our top 50 Detroit Tigers of all-time.

This is the first time that we have revised this since 2016, and with a tweak in our algorithm and that has altered the rankings somewhat and has added two new players, though none of them are active.

There are multiple changes on this list, including the top five.

Newhowser moved from #7 to #3 based on the new algorithm, which moved Harry Heilman from the top five.  A notable drop was Sam Crawford from #4 to #11.

There are existing Detroit Tigers, but only two that debuted, both of whom are now current. Again, they debut based on the change of our Baseball algorithm.

More in this category: « Our All-Time Top 50 Boston Red Sox are now up The career of Vince Carter is officially over »