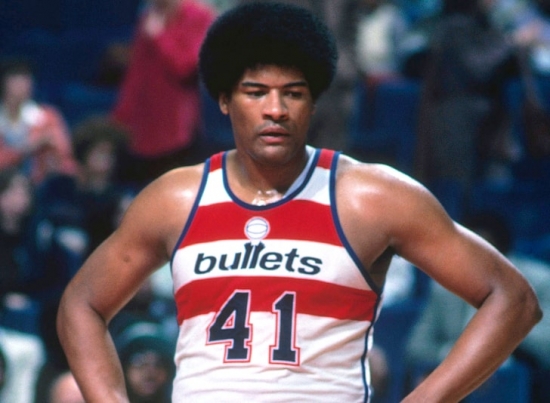 The sad days keep on coming.

In a statement from his family, it was announced that Wes Unseld passed away at the age of 74.  According to his family, he had battling health issues for some time, namely pneumonia.

A two-time All-American at Louisville, Unseld was drafted by the then Baltimore Bullets with the second overall pick in 1968.  He played his entire career with the team, as they moved from Baltimore to Washington, and the Center was the unquestioned leader of the team during his tenure.

A five-time All-Star, Undeld was the Rookie of the Year, and was the MVP the season after.  His crowning achievement in the NBA, was leading Washington to the NBA Championship in 1978, where he was the MVP of the Finals.  Following his playing career, he would work for the Bullets as a Coach, General Manager and an Executive.

We here at Notinhalloffame.com would like to extend our condolences to the friends, fans and family of Wes Unseld.