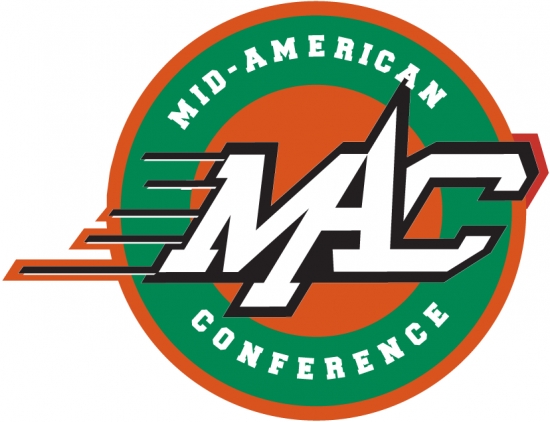 The Mid-American Conference has announced the six new members of their Athletic Hall of Fame.

Bryan Bullington – Ball State, Baseball (2000-02):  Bullington holds the career record in Strikeouts in the MAC (357), and has the most Wins in Cardinals history (29).  The Pitcher was an All-American in 2002, and he was a two-time MAC Player of the Year. Bullington was the first player from the MAC to be drafted number one, and he would go on to play in the Major Leagues with the Pittsburgh Pirates, Toronto Blue Jays and Kansas City Royals.

Ellen Herman-Kimball – Ohio, Women’s Volleyball (2006-09):  Herman-Kimball was the MAC Freshman of the Year, and she would be the MAC Player of the Year as both a Junior and a Senior.  She is the all-time Conference leader in Kills (1,984).

Margo Jonker – Central Michigan, Softball Coach (1980-2020):  Jonker retired as the most successful Softball Coach in the history of the MAC, and she retired with a record of 1,246-780-6.  Jonker took the Chippewas to ten MAC Championships and she was also a ten-time MAC Coach of the Year.  Internationally, she was the Assistant Coach on Team U.S.A.’s 2000 Gold Medal winning team at the Sydney Olympics.

Stevi Large Gruber – Akron, Women’s Track & Field (2006-09):  Large Gruber was a three-time Female Athlete of the Year at Akron and she won nine MAC Championships.  Her best event was the Hammer Throw, where she won the National Championship in 2009. Large Gruber also competed in the Shotput, Discus and Weight Throw.

Wally Szczerbiak – Miami, Men’s Basketball (1996-99):  Szczerbiak is the RedHawks second leading scorer in school history and in 1999, he was the MAC Player of the Year.  Also, a Naismith Finalist, Szczerbiak took Miami to the Sweet Sixteen.

The MAC Hall of Fame inducted their first class in 1987, but after 1994 (there was no induction ceremony in 1993), they ceased to add new members until it was resurrected in 2012.  This induction brings the total amount of members to 102.

We here at Notinhalloffame.com congratulate the newest members of the MAC Hall of Fame.

Kirk Buchner, "The Committee Chairman", is the owner and operator of the site.  Kirk can be contacted at [email protected] . Email This email address is being protected from spambots. You need JavaScript enabled to view it.
More in this category: « Floyd Little diagnosed with cancer RIP: Wes Unseld »