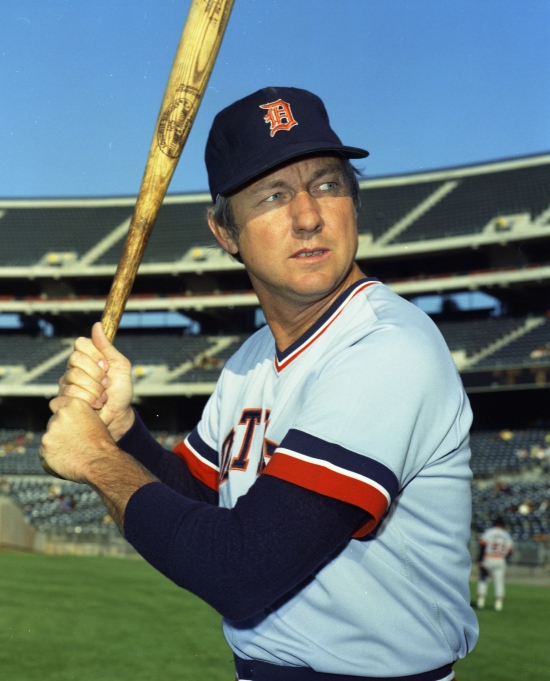 The world of Baseball lost a legend today as it was announced that Al Kaline passed away today at the age of 85.  The cause of death was not disclosed.

The Outfielder debuted in 1953 as a teenager, and he would play a total of 22 seasons in the Majors, all of which were with the Detroit Tigers.  Kaline would become a star quickly, going to the All-Star Game in 15 of his seasons, and finishing in the top ten in MVP voting nine times.  His other accolades included winning the 1955 Batting Titles, ten Gold Gloves, and he would help Detroit win the 1968 World Series.

He retired after the 1974 season, one Home Run shy of 400. While he could have likely played another season, he had reached the 3,000 Hit mark late that year, finishing with 3,007 total.

After his career was over, he remained with the Tigers in some capacity until he died.  He served as their color commentator from 1975 to 2002, and he would be a Special Assistant to the President afterward.  With an over six-decade association with the club, could there be anyone else could possibly be called “Mr. Tiger”?

Kaline was inducted into the Baseball Hall of Fame in 1980, which was his first year of eligibility.

We here at Notinhalloffame.com would like to extend our condolences to the friends and family of Al Kaline.

More in this category: « RIP: Bobby Mitchell We look at the 2010s All-Decade Team, and their PFHOF chances »