The Pro Football Hall of Fame will have two ceremonies 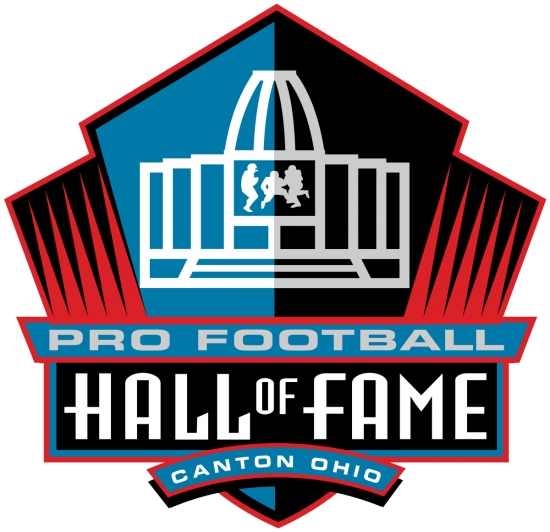 We were wondering how they were going to do this.

The Pro Football Hall of Fame Class of 2020 is the largest of all-time, and it was announced that it will span over two ceremonies.

The Regular Class will take place on August 8, coinciding with the beginning of the NFL pre-season.

The Centennial Class will be inducted on September, 18, which will not receive the same national coverage. As such, this has angered some of the fan bases, who have hoped that their respective candidate wild receive their proper due.

We here at Notinhalloffame.com would like to again congratulate the newest members of the Pro Football Hall of Fame.

More in this category: « Bret Hart to induct Davey Boy Smith to the WWE HOF The English Premier League to create their own Hall of Fame »