The Houston Astros announce their franchise HOF Class of 2020 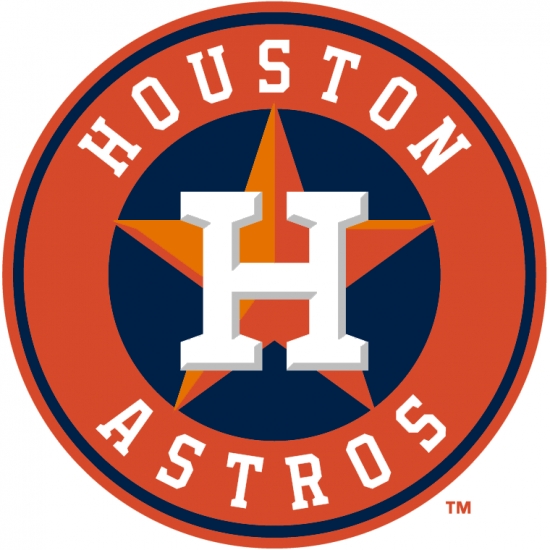 Regular visitors of Notinhalloffame.com know that we are slowly working on the top 50 of every major team in the NHL, NBA, NFL and MLB. Once that is done, we intend to look at how each team honor their past players, coaches and executives.  As such it is huge news that Houston Astros have announced their second franchise Hall of Fame Class.

The timing is not getting a lot of exposure, as the Astros are embroiled with stealing signs scandal that has transfixed the game.  Nevertheless, this organization ushered in something special last year with their franchise Hall of Fame, and it is time for us to celebrate that.

These six individuals will be honored in a pre-game ceremony at the Astros home game against the Toronto Blue Jays on August 8.

Cesar Cedeno:  From the Dominican Republic, Cedeno was with Houston from 1970 to 1981 where he was a four-time All-Star.  Cedeno had three seasons where he batted over .300, and he would lead the NL in Doubles twice.  From 1972 to 1976, he won a Gold Glove and he would also have six straight 50 Stolen Base seasons, totaling 487 for the team.  Cedeno also could go deep, as shown by his 163 Home Runs with Houston.  He would have 1,658 Hits, with a .289 Batting Average for the Astros.

Roy Hofheinz:  Hofheinz was the former Mayor of Houston, and part of the group that the Majors to Houston.

Roy Oswalt:  Debuting for the Astros in 2001, Roy Oswalt would finish in the top five in Cy Young voting in five of his six first seasons.  The three-time All-Star would have two 20 Win campaigns, won the ERA Title in 2006 and would have a 143-82 record for Houston.  He also would strike out 1,593 batters.

Billy Wagner:  One of the more dominating relief pitchers of his day, Wagner went to three All-Star Games with Houston, and would win the National League Rolaids Relief Award in 1999.  He would record 225 Saves and 379 Games Finished.

This is the first class that was voted on by the 11-member Astros Hall of Fame committee.

More in this category: « The Colorado Rockies to retire Larry Walker's number Derek Jeter and Larry Walker named to the Baseball Hall of Fame »