Our All-Time Top 50 Los Angeles Rams are now up! 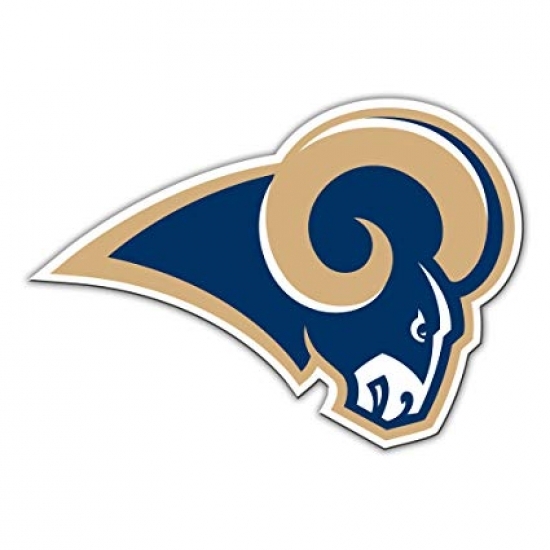 As many of you know, we here at Notinhalloffame.com are slowly generating the 50 of each major North American sports team.  We have a new one to unveil today, that of the Los Angeles Rams.

The Rams were formed in Cleveland in 1936 and would win the NFL Championship in 1945.  In typical of the luck that Cleveland has, the Rams relocated to Los Angeles and won their second championship in 1951. Los Angeles would be a popular team but as owners do, they moved seeking a better stadium deal, which they found in St. Louis in 1994.  It was there where they won Super Bowl XXXIV with their “Greatest Show on Turf” team. St. Louis would again be left without a team as Los Angeles wooed them back in 2016.

More in this category: « The U.S. Hockey Hall of Fame announced their 2019 Class The University of Tennessee announces their Hall of Fame Class »