The San Francisco Giants will retire Will Clark's number 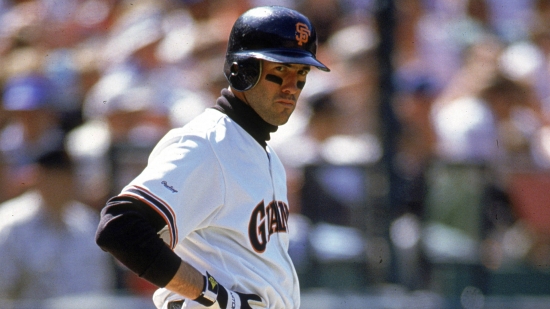 Regular visitors of Notinhalloffame.com know that we are slowly working on the top 50 of every major team in the NHL, NBA, NFL and MLB. Once that is done, we intend to look at how each team honor their past players and executive.  As such it is news to us that the San Francisco Giants have announced that next season they will be retiring the number 22 of Will Clark.

Clark was the second overall draft pick of the 1985 Amateur Draft and he was already on the main Giants roster in 1986 finishing fifth in Rookie of the Year voting.  He would continue to improve, finishing fifth in MVP voting in the next two seasons, with 1988 seeing him begin a five-year streak of All-Star Game appearances.  Clark peaked with a second-place finish in MVP voting in 1989 and won the first of two Silver Sluggers.  More importantly, he would help the Giants make the playoffs and won the NLCS before his team was defeated by the Oakland A’s in the World Series.  He would continue to play for San Francisco until he signed with the Texas Rangers before the 1994 Season.

We here at Notinhalloffame.com would like to congratulate Will Clark for earning this honor.

More in this category: « Our Top 50 All-Time Texas Rangers has been revised The United States Olympic Hall of Fame announces their Hall of Fame Finalists »