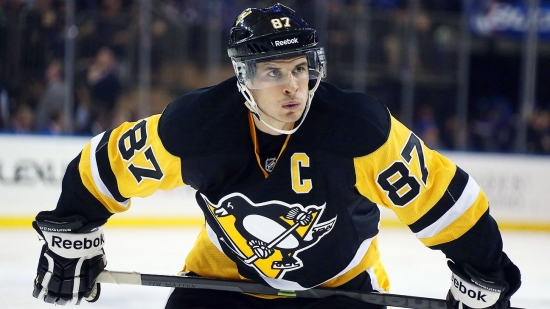 The Pittsburgh Penguins won the lottery to draft Sidney Crosby, who lived up to all of the enormous expectations that were placed upon him, and it took him no time to do it.  As a rookie, Crosby scored 102 Points and missed out on the Calder to Alex Ovechkin of the Capitals, a rivalry that still exists to this day.  Crosby would have no sophomore jinx with a 120 Point campaign, a Hart Trophy, A Ted Lindsay Award, an Art Ross Trophy, and, more importantly, q Stanley Cup RIng.

It was evident that Crosby was an elite player, and the only opponent that would ever get the better of him was injuries.  From 2010/11 to 2012-13, he would only play 99 Games, though when he did play, he was still well over a Point per Game player.  The latter of those years was a strike-shortened year, and Crosby would win his second Ted Lindsay Award, which he followed up with a third (and second Hart and Art Ross Trophy) in 2013-14.  More importantly, for the fans of Pittsburgh, Crosby led the team to the 2016 and 2017 Stanley Cup, where he won the Conn Smythe on both occasions.

To date, Crosby has been a post-season All-Star eight timed and has scored 1,325 Points for the Penguins, and he is a lot left to give the organization.  As great as Mario Lemieux was, it is not inconceivable for “Sid the Kid” to take over the top spot on this list.  We are wagering that there are more trophies left to enter his case, and he could very well become the team's all-time leading scorer.