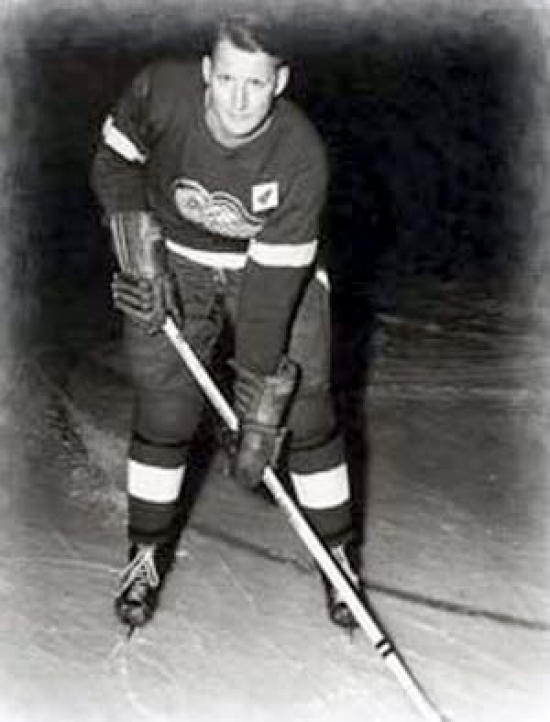 The son of former Hamilton Tiger and New York American, Leo Reise, Leo Reise Jr. had a better career than his father, which says quite a bit.

Arriving in Detroit from Chicago in a 1945-46 mid-season trade, Reise was a piece of a youth movement and talent burst that would take the Red Wings to the 1950 Stanley Cup.  Reise scored a career-high 21 Points that year and was also named a Second Team All-Star. The Defenseman replicated that Point total and Second Team All-Star the year after, and in 1952, he was again a Stanley Cup winner.  This was Reise’s last season in Detroit, as he was traded to the Rangers in the off-season.