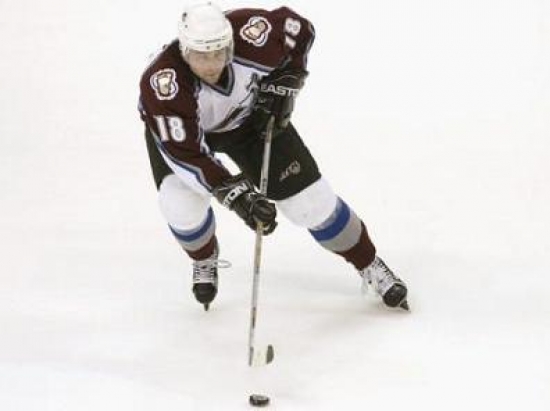 Drury would win the Calder Trophy, with 44 Points.  In the two years that followed, the Center would reach the 65 Point mark, and in 2001, he would help the Avalanche win the Stanley Cup.  In that post-season, he would lead all skaters in Even Strength Goals (9).  He played one more year with Colorado scoring 46 Points, and he would be traded to the Calgary Flames afterward.