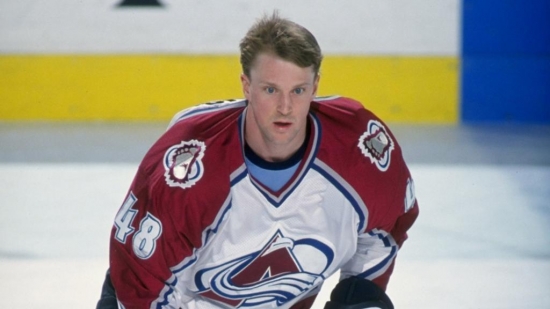 Scott Young won a Stanley Cup ring with the Pittsburgh Penguins and would be traded the year after choosing to play in Italy and represent the United States in the 1992 Olympics.

Young would provide good two-way hockey and be often used on the penalty kill.  He would have 30 Goals and 60 Points in his first full season with Quebec and had 51 Points the year after.  When the Nordiques relocated to Colorado, the Right Wing again would have a 60 Point campaign and another 15 Points in that year's playoffs, resulting in a Stanley Cup for the Avs, and the second of Young’s career.

He would play one more year in Colorado before being traded to Anaheim.  Young’s overall numbers with the franchise would see him score 247 Points over five seasons.