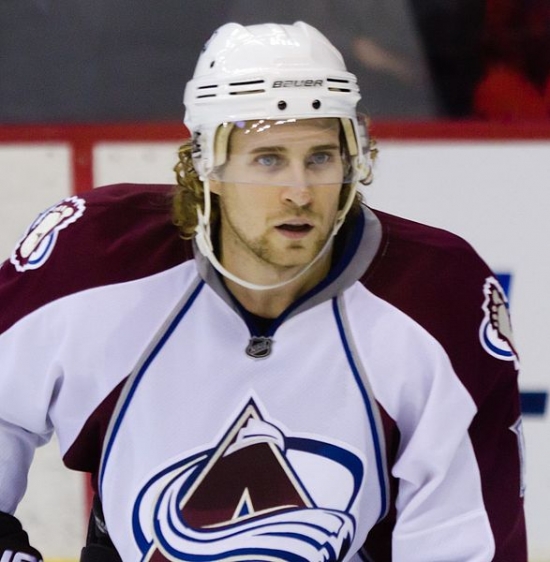 From Indianapolis, John-Michael Liles would play his first seven seasons in the National Hockey League with the Colorado Avalanche, a period that without question was the best of his career.

Liles was drafted in the 5th Round of the 2000 Draft and would join Colorado after a very successful career at Michigan State.  The Defenseman would never have a campaign where he had less than 30 Points with Colorado, and the First Team All-Rookie Player would score 275 Points in his career.  Liles would have an all-around healthy average of .53 Points per Game for the Avalanche.