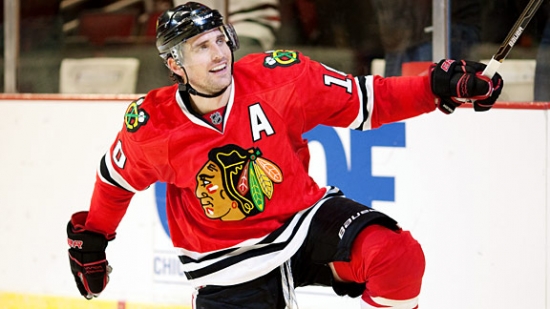 Sharp was named an All Star in 2011 (he won the All Star Game MVP that year) and his overall production of 532 Points for the Blackhawks was more than solid.  It was mentioned that he was a three time Stanley Cup Champion, but to add to that he led the playoffs in Goals with 10 in their 2013 Stanley Cup win.