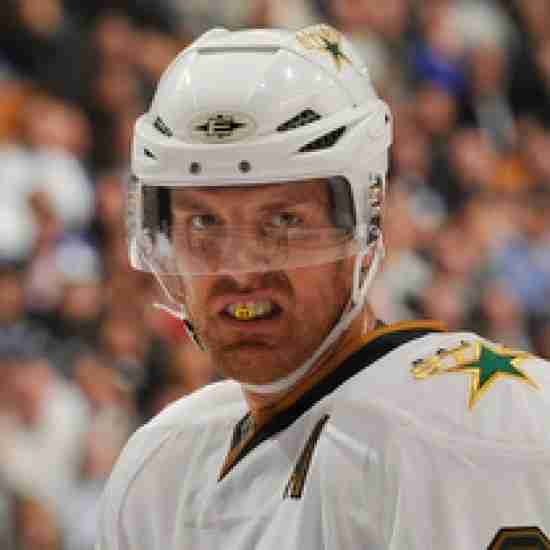 Just how incredible was 2004 for Brad Richards?  The product of Prince Edward Island won the Conn Smythe Award (with 7 Game Winning Goals) as the MVP of the Stanley Cup Playoffs, helping to bring the Tampa Bay Lightning their first taste of hockey’s holy grail.  That regular season also saw Richards win the Lady Byng.


His NHL offseason also featured a win in the 2004 World Cup of Hockey.

Not too shabby is it?

Despite that phenomenal year, Richards was only an All-Star once and wasn’t considered a tier-one player for most of his career.  Falling under 1,000 Points for his career probably does not help either, but in the era that he played this is still a very solid Hockey Hall of Fame contender

Should Brad Richards be in the Hall of Fame?