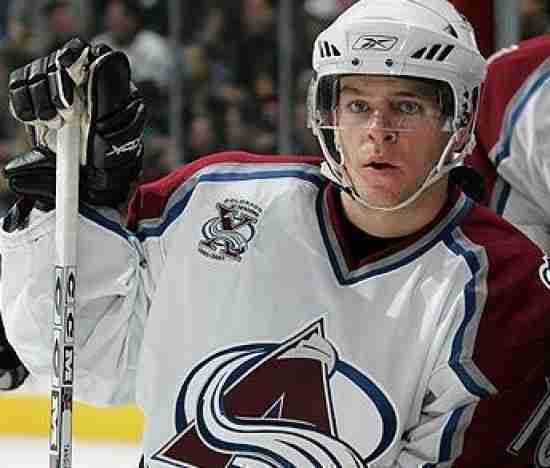 Tanguay was known for his versatility, as while he was never considered to be an elite player, he was definitely an upper echelon performer who could be relied to perform offensive skill tasks or work the corners if needed.  Tanguay would finish in the top ten in Assists twice and he would twice lead the NHL in Shooting Percentage, a statistic that of this writing he is 21st all time in.

Best known for his time with the Colorado Avalanche, Tanguay helped them win the 2001 Stanley Cup.  He is also a former All Star, an accolade he earned in 2004 where he finished ninth in Points.

Should Alex Tanguay be in the Hall of Fame?