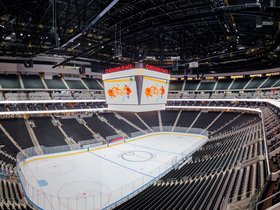 See More Info about Messier on Everipedia!
Tagged under
Tweet