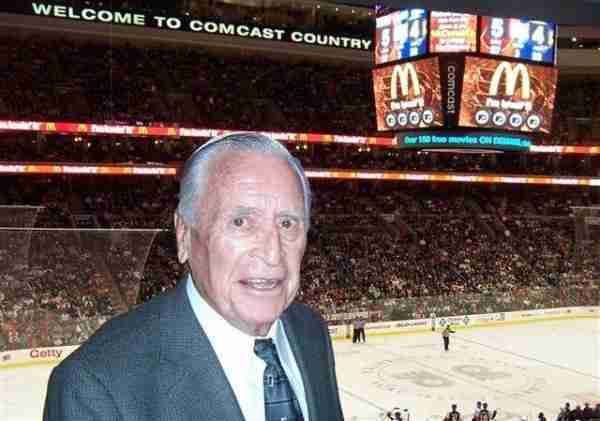 Granted, Keith Allen won a Stanley Cup Ring as a player with the Detroit Red Wings in 1954, but that was more for being at the right place at the right time, as the Defenceman only played 28 career games in the NHL and never got a goal. However, as often the case with career minor leaguers, they make outstanding coaches. Allen would become a successful coach in the Western Hockey League, and when the NHL expanded in 1967, he moved to Philadelphia to coach the Flyers. After Bud Polie stepped down as the General Manager, Allen stepped in and maintained the course that the Flyers were on. As such, Philadelphia became the first expansion team to win the Stanley Cup (which they did in consecutive years) and Keith Allen would see his name etched on the Cup again. He would enter the Hall of Fame in the Builders category, primarily for his work with the “Broad Street Bullies”. It is funny how the NHL brass seemed to hate that team when they played, but so many of them (even those who put the squad together) got into the Hockey Hall of Fame.

Should Keith Allen be in the Hall of Fame?