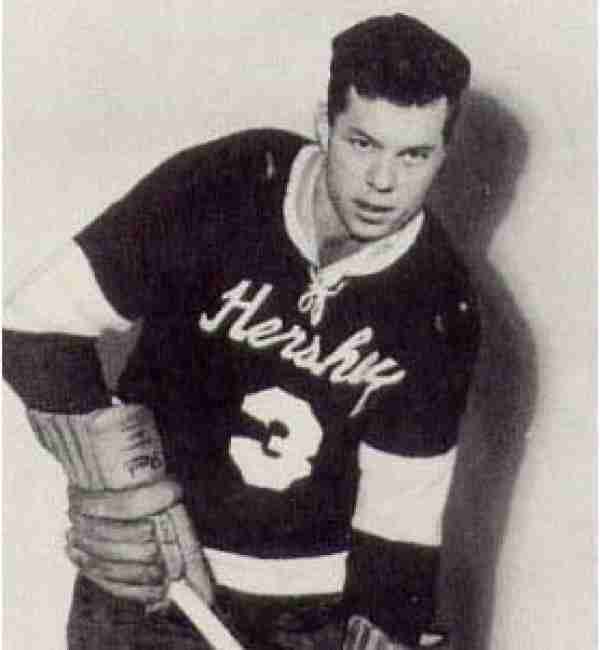 
It was not that Frank Mathers did not have the skill to administer at the NHL level, as he did and was often courted by the big dance. However, Mathers was quite content in the American Hockey League, and that circuit was substantially better because of it.