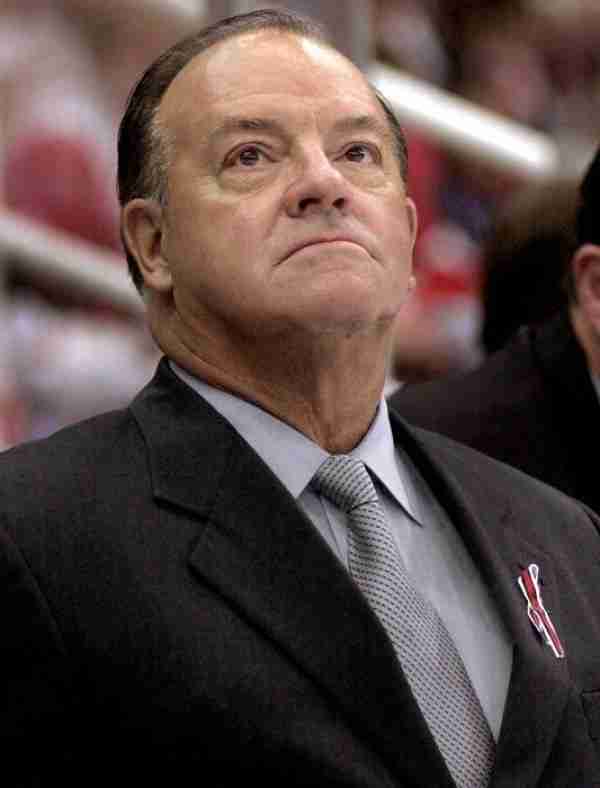 
Scott Bowman is considered one of the best coaches of any sport. Bowman first gained acclaim at the age of 34, leading the St. Louis Blues to three consecutive Stanley Cup appearances, and though he did not win (which would have been near impossible as St. Louis was a fresh expansion team), he was noticed by the powerhouse, Montreal Canadians who snatched him up when Al MacNeil was abruptly fired. Bowman would capture five Stanley Cups in the 1970’s with the Habs.

He would next go to the Buffalo Sabres (after he was passed over for the GM job in Montreal) and though Buffalo was competitive during his tenure, he was not able to take them to the championship. He would join the Pittsburgh Penguins organization as the Director of Player Development and was inducted to Hall later that year. Of course, as we mentioned in the first paragraph, the now Hall of Fame inductee had far more trophies to collect.

Bowman stepped in as the Penguins Head Coach after Bob Johnson passed away, and led Pittsburgh to the Cup. He would later join the Detroit Red Wings and would bring them back to the promised land where he took them to Lord Stanley three times. In total, Bowman has nine Stanley Cups as a coach (a record) and an additional three times in front office positions with three different teams. Overall, Scotty Bowman will go down in history as one of the most decorated men in now just Hockey, but professional sports.